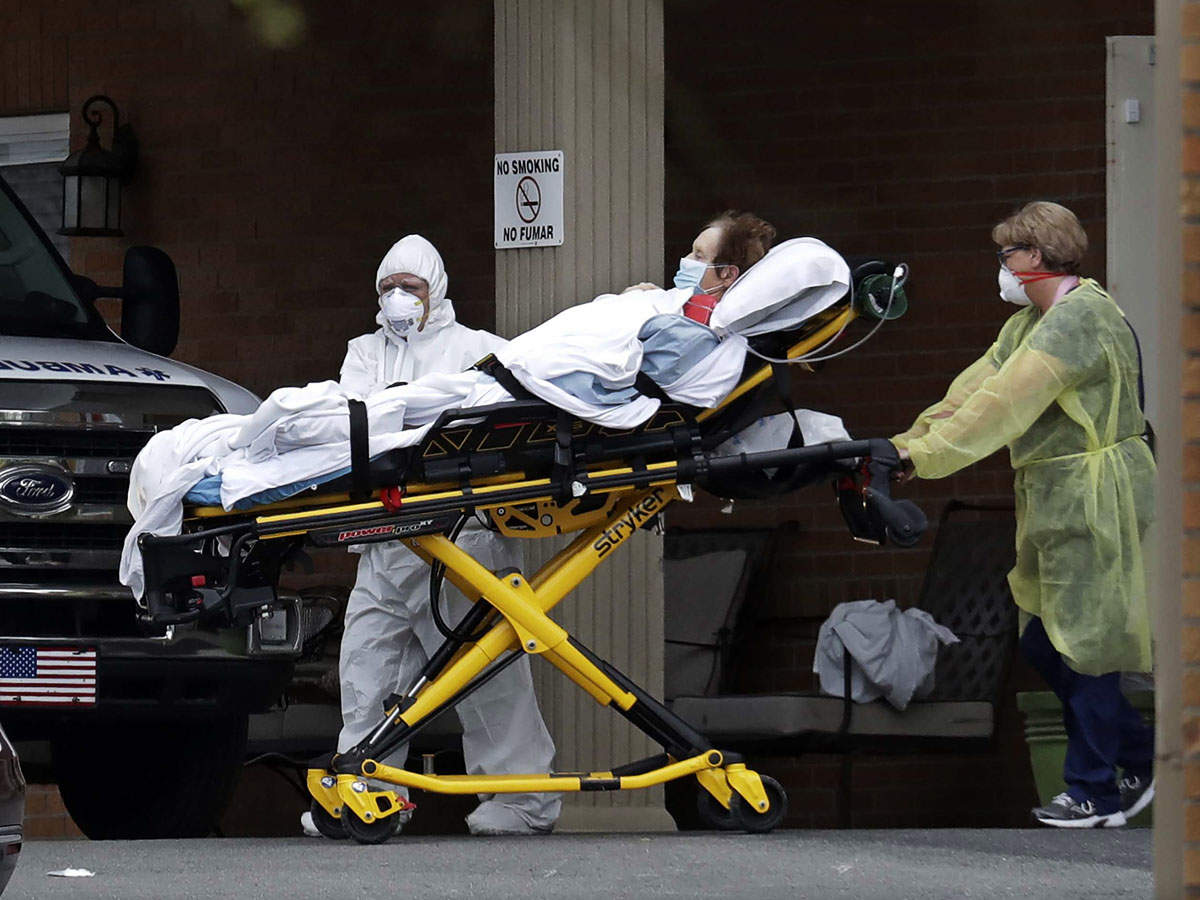 NEW DELHI: India has one of the lowest 81 Covid-19 deaths per million population in the world with less than 1,000 fatalities registered daily since October 4, while the fatality rate of 1.52 percent on Friday was the lowest since March 22, the Union Health Ministry said. These results have been boosted by 22 states and Union Territories which have demonstrated better performance and are reporting even lower deaths per million population compared to the national average, it said.

“The Covid-19 case fatality rate has been on the slide continuously. At the current figure of 1.52 per cent, it is the lowest since March 22,” it highlighted.

As part of Covid-19 management and response policy, the Centre’s sharp focus has been not only on containing the spread of the disease but also to reduce deaths and save lives by providing quality clinical care to the critical and severe patients, the ministry said.

Collaborative efforts of the Centre, states and Union Territories have resulted in the strengthening of health facilities across the country.

A total of 2,212 dedicated Covid hospitals have been providing quality medical care. The Centre has also issued a standard of care guidelines thus ensuring the standardised quality of medical care for all coronavirus patients in government and private settings.

A unique initiative to build the capacities of the ICU doctors in the clinical management of critical patients towards reducing the fatality, e-ICU has been started by AIIMS, New Delhi.

India on Friday too maintained the trend of registering more recoveries than the new cases, with 70,338 people having recuperated in 24 hours as against 63,371 fresh instances of the infection being reported.

The national recovery rate has improved to 87.56 per cent.

The ministry said 78 per cent of the new recovered cases are observed to be concentrated in 10 states and Union territories. Maharashtra alone has contributed the maximum with more than 13,000 single-day recoveries.

Also, 79 per cent of the new infections are from 10 states and Union territories. Maharashtra continues to report more than 10,000 cases daily followed by Karnataka with more than 8,000 cases.

Maharashtra has reported 337 deaths which comprise more than 37 per cent of the new fatalities.

WHO: Study finds 4 drugs have little to no effect on COVID – ET HealthWorld

Non-obese Vietnamese Americans are 60% more likely to have diabetes

Having Heart Disease Can Make Other Surgeries More Risky

Pandemic Precautions: The TV News You Watch Might Matter